The Balloon World Cup will be played at PortAventura World

Admission to the Balloon World Cup, evening meal and breakfast in the hotel, Hotel, PortAventura Park and Ferrari Land from €129/pers.

Business partners Ibai Llanos, one of the most famous streamers in the world, and Gerard Piqué, FC Barcelona player, have announced their new adventure. On this occasion, they will organise together the Balloon World Cup, a competition based on a famous game, which has gone viral thanks to TikTok, in which two participants must get a balloon to touch the ground before their opponent can stop it.

Representatives of 24 countries from Europe, Latin America, North America, Africa, and Asia will meet in this first edition, in which they will have to get through a group stage, quarterfinals, semi-finals and the final to proclaim themselves world champions.

PortAventura World's Convention Centre will host this competition on 14 October from 18:00 CET. The competition will be broadcast through the Ibai Twitch channel, but PortAventura World gives you the chance to attend the Balloon World Cup in person thanks to this exclusive package:

Come and experience the exclusive first edition of the Balloon World Cup!

How can you get the most out of your experience?

Once you arrive at our parks, you can buy Express passes at the ticket booth for maximum fun and preferential access to the main attractions. Take a look at the benefits! 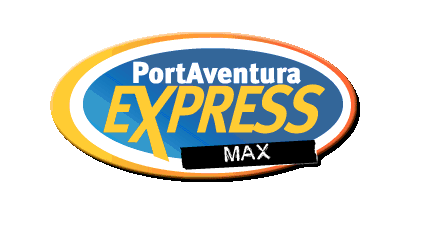 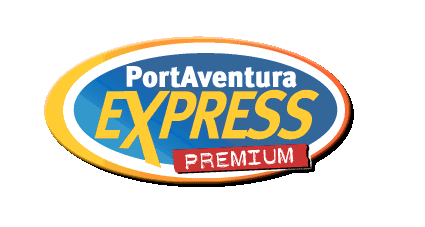 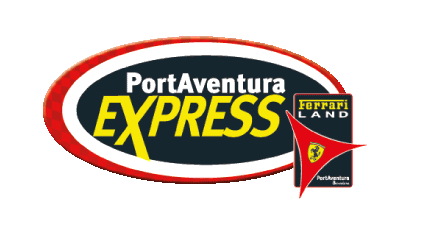 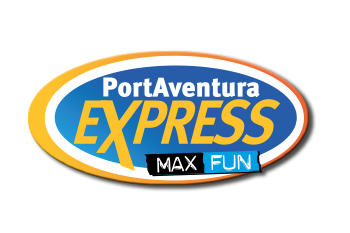